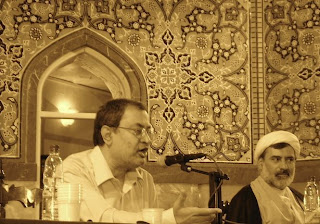 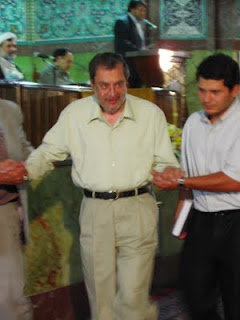 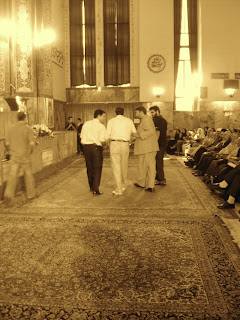 Saeed Hajjarian (Persian: سعید حجاریان , born 1954 Tehran) is an Iranian intellectual, prominent journalist,[1] pro-democracy activist and university lecturer. He has been an intelligence official, a member of Tehran's city council, and advisor to president Mohammad Khatami. In March, 2000, he was shot in the head by an assailant and severely disabled, an act many believe was in retaliation for his help in uncovering the chain murders of Iran and his help to the Iranian reform movement in general.[2]
On 16 June 2009, four days after the disputed presidential election, it was reported that Hajjarian had been arrested.[11] It has been reported that he died in Evin prison under torture on July 7th, [12] [13] but also that he was still alive but had suffered a nervous breakdown on July 8th and was in critical condition in a military hospital in Tehran.[14] More recently, there have been reports that he is still in Evin Prison, possibly in a clinic there,[15] and that according to his wife, physician Vajiheh Marsoussi, his medical condition was "deteriorating severely" while
in prison
عکسهایی که می بینید مربوط به همایش دین و مدرنیته 26 مرداد 1385 است که سعید حجاریان به عنوان یکی از سخنرانان این همایش مقاله اش را نتوانست خود بخواند وکسی دیگر به نمایندگی اش مقاله اش را خواند
ارسال شده توسط mojtaba 1 comment:
Email ThisBlogThis!Share to TwitterShare to FacebookShare to Pinterest
برچسبها: politic 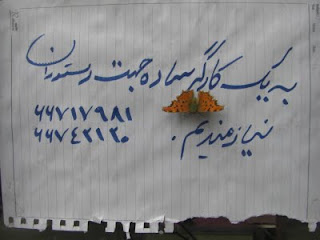 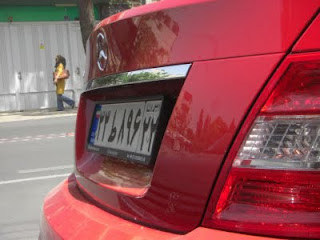 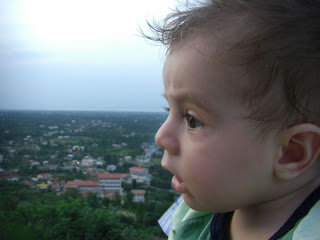 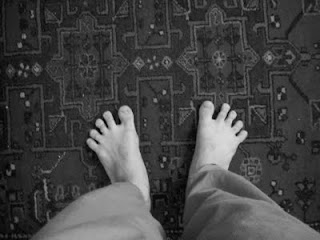 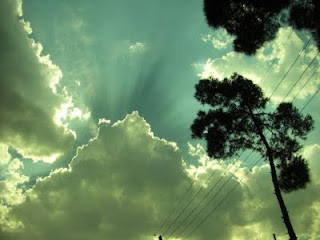 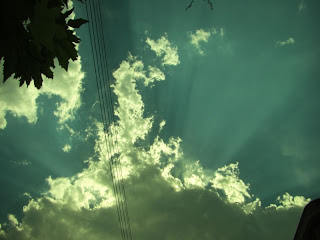 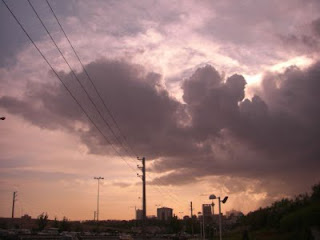 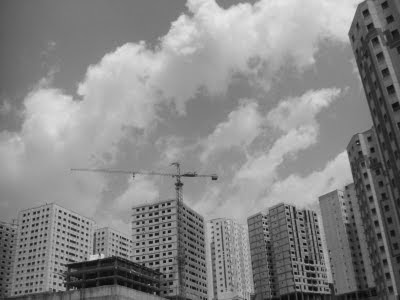 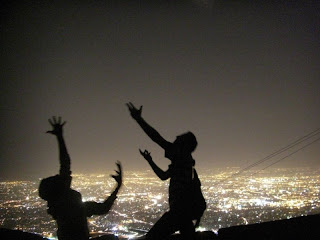 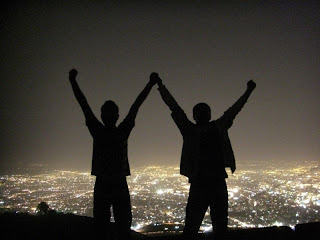 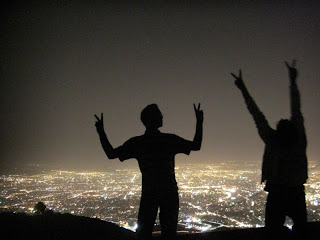 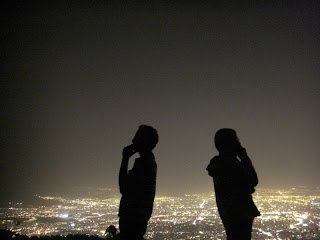 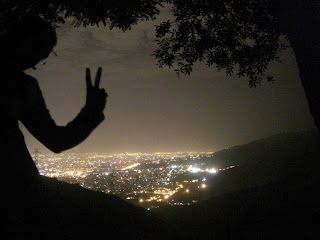 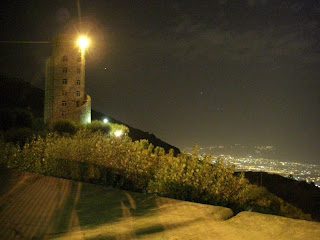