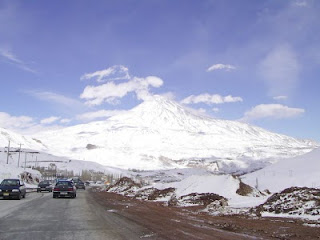 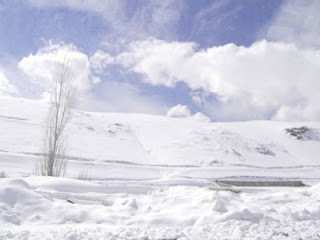 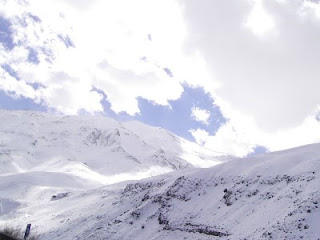 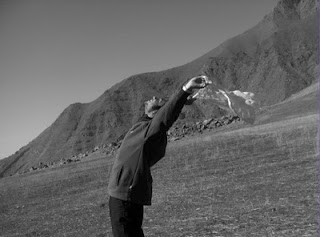 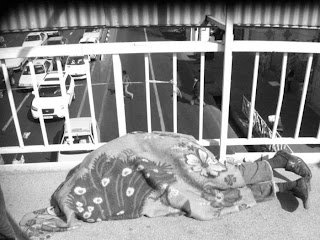 Here is esteghlal Sqr. A square in the center of Iran's Capital.

Homelessness (UK: sleeping rough) is the condition of and social category of people who don't have a regular house or dwelling because they cannot afford, pay for, or are otherwise unable to maintain regular, safe, and adequate housing, or they lack, "fixed, regular, and adequate nighttime residence" [1] The actual legal definition varies from country to country, or among different entities or institutions in the same country or region.[2]

The term homelessness may also include people whose primary nighttime residence is in a homeless shelter, in an institution that provides a temporary residence for individuals intended to be institutionalized, or in a public or private place not designed for use as a regular sleeping accommodation for human beings.[3][4]

The United States Department of Housing and Urban Development (HUD) defines a "chronically homeless" person as "an unaccompanied homeless individual with a disabling condition who has either been continuously homeless for a year or more, or has had at least four episodes of homelessness in the past three years." 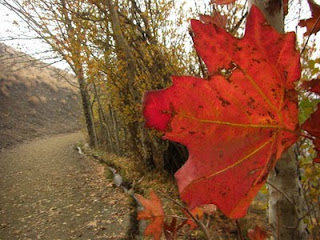 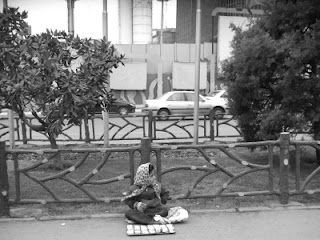 Here is Vali-e-asr Sqr. A square in the center of Iran's Capital. A girl is selling tissues in cold weather of tha last Thursday of the fall

Child labour (U.S. child labor) refers to the employment of children at regular and sustained labour. This practice is considered exploitative by many international organizations and is illegal in many countries. Child labour was utilized to varying extents through most of history, but entered public dispute with the advent of universal schooling, with changes in working conditions during the industrial revolution, and with the emergence of the concepts of workers' and children's rights.

In many developed countries, it is considered inappropriate or exploitative if a child below a certain age works (excluding household chores or school-related work).[2] An employer is usually not permitted to hire a child below a certain minimum age. This minimum age depends on the country and the type of work involved. States ratifying the Minimum Age Convention adopted by the International Labour Organization in 1973, have adopted minimum ages varying from 14 to 16. Child labour laws in the United States set the minimum age to work in an establishment without restrictions and without parents' consent at age 16.

The incidence of child labour in the world decreased from 25 to 10 percent between 1960 and 2003, according to the World Bank

Girls and landscape of Tehran 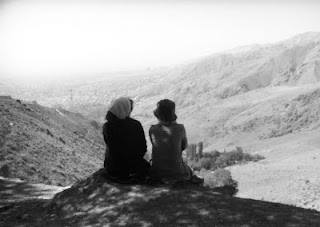 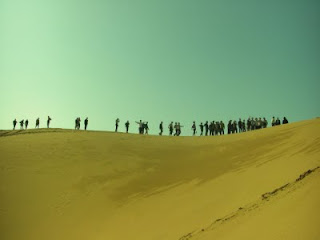 Maranjab desert is located by Aran va Bidgol, a city in Isfahan province, Iran. Aran va Bidgol is is one of the ancient desert cities of the province and once composed of two separate cities, Aran and Bidgol. It is close to Kashan. The town is surrounded by desert from the north and east, and thus it has a typical climate of hot and dry in summer, cold and dry in winter, and very little rainfall during the year.

Love of another kind 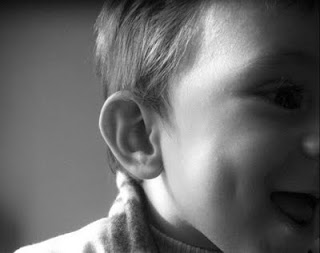 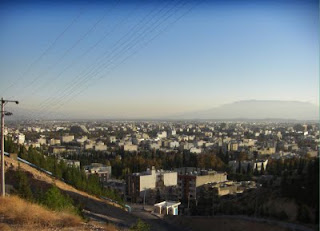 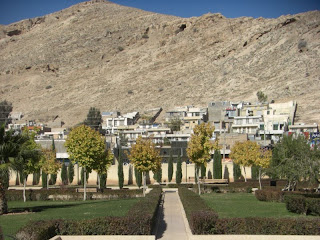 Shiraz ( listen (help·info) Persian: شیراز [ʃiːˈrɔːz]) is the sixth most populous city in Iran[4] and is the capital of Fars Province. Shiraz is located in the southwest of Iran on the Rudkhaneye Khoshk seasonal river. Shiraz has a moderate climate and has been a regional trade center for more than one thousand years.

The earliest reference to the city, as Tiraziš, is on Elamite clay tablets dated to 2000 BC.[5] In the 13th century, Shiraz became a leading center of the arts and letters, thanks to the encouragement of its ruler and the presence of many Persian scholars and artists. Shiraz was the capital of Persia during the Zand dynasty from 1750 until 1781, as well as briefly during the Saffarid period.

Shiraz is known as the city of poets, wine and flowers.[6] It is also considered by many Iranians to be the city of gardens, due to the many gardens and fruit trees that can be seen in the city. Shiraz has had major Jewish and Christian communities. The crafts of Shiraz consist of inlaid mosaic work of triangular design; silver-ware; pile carpet-weaving and weaving of kilim, called gilim and jajim in the villages and among the tribes.[7] In Shiraz industries such as cement production, sugar, fertilizers, textile products, wood products, metalwork and rugs dominate.[8][9] Shiraz is home to Iran's first Solar Power Plant. Shirāz also has a major oil refinery and is also a major center for Iran's electronic industries: 53% of Iran's electronic investment has been centered in Shiraz. 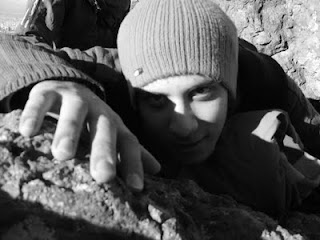 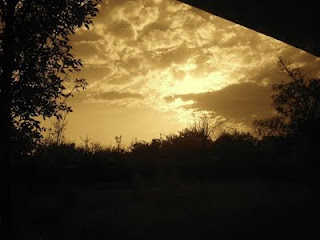 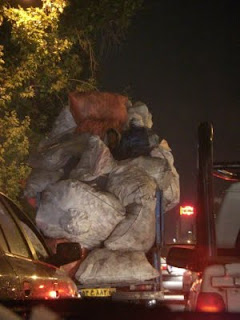 Photograph of a young Iranian demonstrates that the mass sacking of plastic and rubbish collected a van sitting in the rain while Mybaryd. 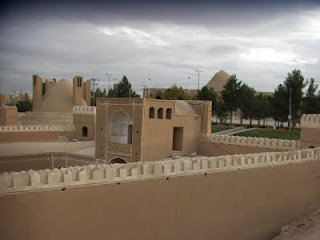 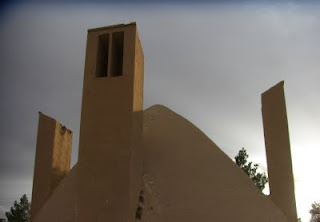 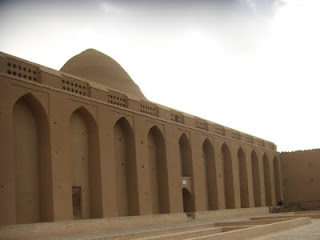 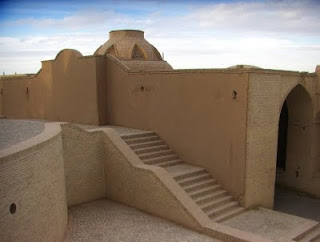 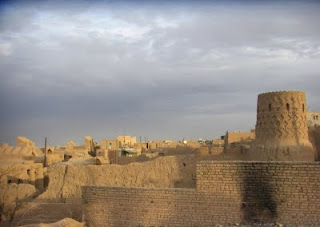 Meybod (Persian: میبد) is a major desert city in Yazd Province, Iran with a population of about 75,000 making it the second major city in Yazd. It is located at 32 13 N 54 1 E. It is an ancient city that goes back to pre-Islamic arena and, hence, is the home to many ancient points of interests. The Historical City of Maybod is part of the Tentative List in order to qualify for inclusion in the World Heritage List.

It was the capital of Iran during the Mozaffarid period. Mozaffari kingdom originated from Meybod where the first king was born. One of the oldest castles in Iran is Narin ghaleh in Meybod, which dates back from the Sasanid. Chaparkhaneh and Karvansaraye Abbasi are some other examples of the historical buildings from Safavid era.

Many important major poets, sufis, clergymen and politicians came from Meybod. Meybodi, the author of "Kashf-ol-Asrar", Grand Ayatollah Haeri, Hossein Makki and many others lived in Maybod, to name a few.

Unfortunately some of its historical points were demolished by local authorities who did not understand the archeological values. Yet, it hosts many tourists from every corner of the world everyday.